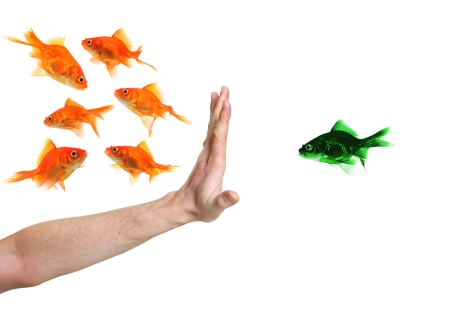 Discrimination can take many forms and happen in a range of environments including school, work and within communities.

Racism is when someone's treated differently or unfairly just because of their race or culture. People can also experience prejudice, when a decision is made or opinion formed without knowledge, thought or reason, because of their religion or nationality.

A hate crime or incident is any behaviour that someone thinks was caused by hatred of:

Hate crime can be name calling, violence, graffiti, or damage to property.

Information, support and advice on discrimination either online or via telephone to Childline 0800 1111

Information, support and advice on Racism either online or via telephone to Childline 0800 1111

Galop can help if you experience homophobia, transphobia or biphobia wherever it occurs, including at home, in public, at school, online or in cruising sites. None of us should have to put up with being abused, but if it happens, Galop's hate crime casework service can give you advice, support and help. T: 0207 704 2040